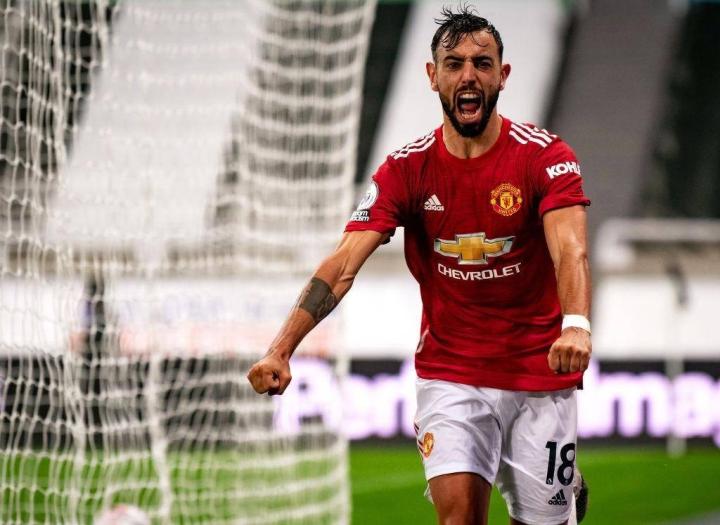 In an interview with talkSPORT, McLaren said: "I have been following Bruno and he was disappointed because he was placed on the right, not the center."

"He went all out for the game against Newcastle last week, but today I noticed his body language and he was not really involved in the game."